-        Lex performed in a trapeze act in Los Angeles. He also got a promotion at work and is very active in his local church. He loves L.A.! 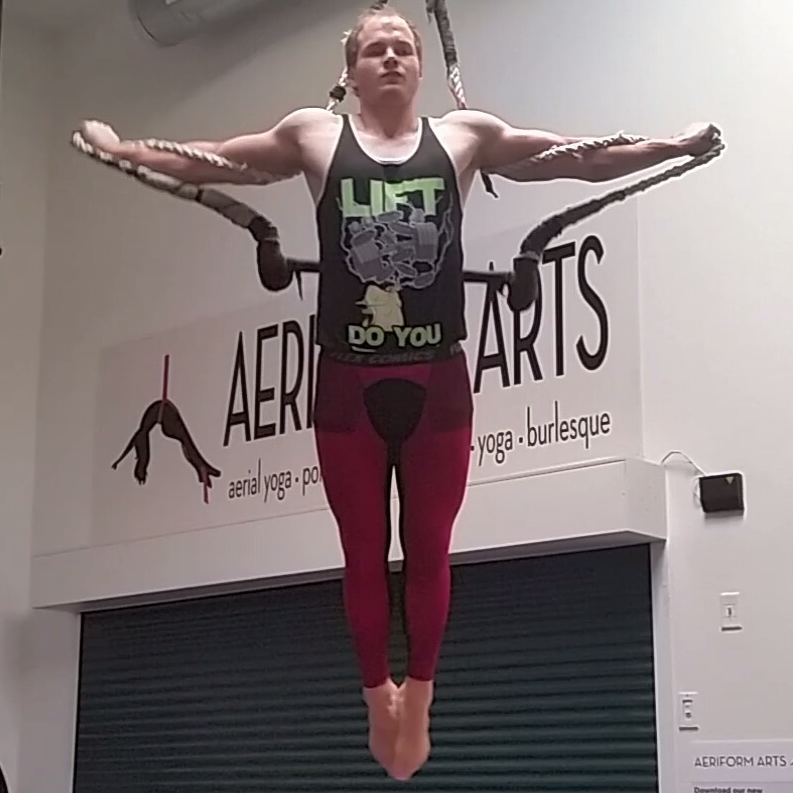 -        Nate was also promoted at work, and Malaika has finished her Masters work. Their third child was born in October – a son! Logan was also baptized when we were in the States and we were able to take part in the ceremony. What a blessing!

-        Tyler has twice made the grade in his Apprentice School while also helping build an aircraft carrier in the port of Newport News. His wife Irene is from Odessa, and is translating ERSU Seminary’s Christian Education site for free! Thanks, Irene!

-        Matt and Erin continue working in Seattle, enjoying their jobs and singing and playing in their church praise group. A talented bunch!

-        Clay’s mother is still active at age 93, leading an exercise group in her retirement community! She’s also become an evangelist for the Presbyterian worship there, and we’re thankful to our friend Dr. Jim Baird for preaching there regularly. 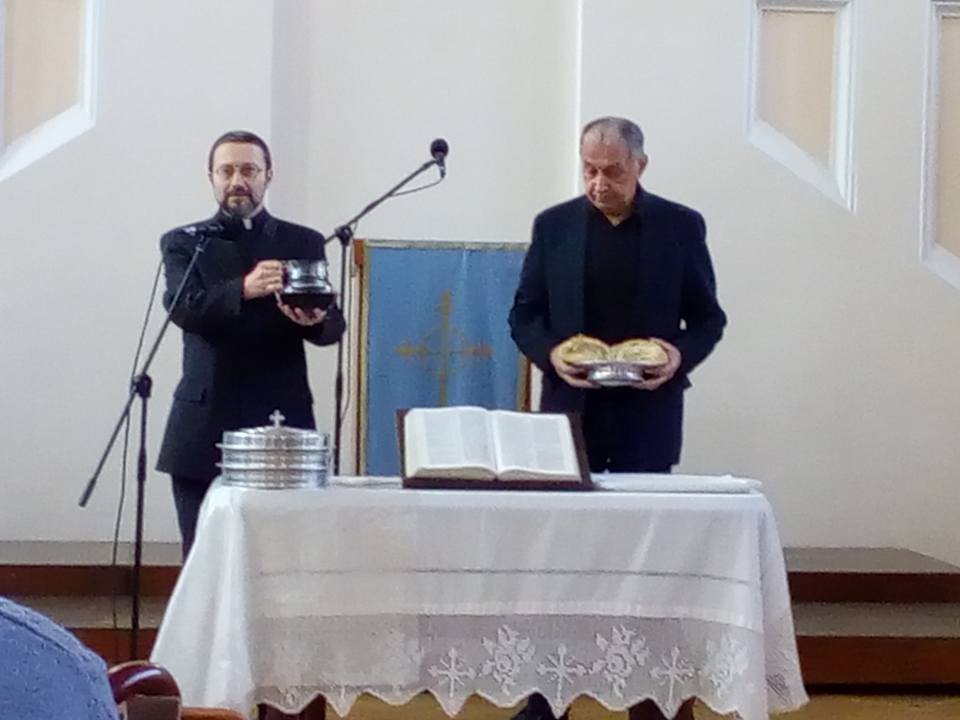